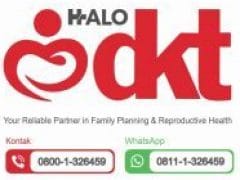 The Importance of Condoms in HIV-AIDS Prevention Efforts in Indonesia 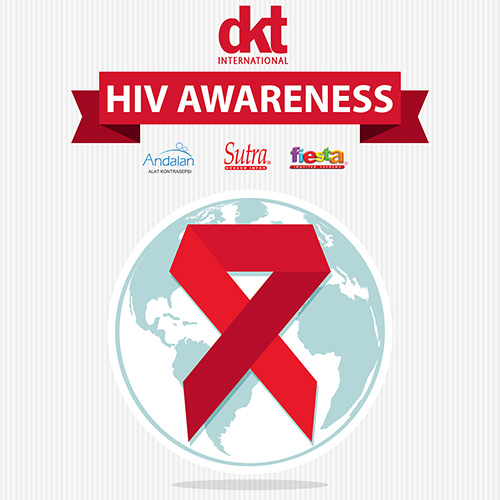 While other Asia Pacific countries experience a decline in the number of people affected by HIV/AIDS, Indonesia’s figure has steadily increased within the most recent five-year period, i.e. 2010-2015. In fact, according to the data from the Ministry of Health, it is reported that the highest percentage of HIV risk factors in Indonesia is due to unprotected sexual intercourse. This fact is a wake-up call for us that there is a lack of public awareness on the importance of condom use. The consistent and correct use of the male latex condom is expected to support the government’s commitment to break the HIV-AIDS dissemination chains in Indonesia, which is in line with the objective of Sustainable Development Goals.

Deputy General Manager of PT. DKT International’s Condoms Business Unit,who is also in charge for Sutra and Fiesta Condoms, Pierre Fredericks revealed that “The awareness to use condoms and be a responsible partner should be more important, rather than letting the ego out to perform unprotected sex, which is feared to be risky for you and your partner. Therefore, the HIV prevention programs in Indonesia are currently aimed to give a significant priority to the importance of condom use; as condoms are the only contraceptives which can protect you from HIV and other sexually transmitted infections”.

“In fact, by using condoms consistently and correctly, you and your partner will be more protected. By using a condom, you will become a reliable man. This is especially important considering the number of the public members who are infected with HIV” Pierre added.

The increasing number of HIV-AIDS in Indonesia should become a concern and further actions should be taken. Awareness and other activities to educate about the importance of prevention and safe sex will reduce the transmissions in order to protect yourself and your partner.

DKT International continuously strives to raise awareness on the importance of condom use for public health, through two main brands: Sutra and Fiesta Condoms. Various initiatives have been made by DKT International to raise the awareness and change people’s behavior, including social campaigns via mass media, whether they are electronic, print or digital, media socialization by involving communities, and educational campaigns by distributing information and materials on the dangers of HIV-AIDS and Sexual Transmitted Infections to various regions in Indonesia, especially in high-risk areas.

The HIV-AIDS prevention initiatives should be emphasized on several sectors related to the condom availability and use, such as:

In order to improve the public awareness and behavioral change, DKT International applies several social marketing strategies to provide various condom choices under an affordable price scheme for all segments, from middle, upper, and even lower class people.

“In each activity, we always emphasize the importance of three approaches: first is Abstinence, second is Be Faithful, and the last one is always use a Condom” Pierre concluded.

By the improvement of prevention efforts, it is expected that we can terminate the HIV epidemic within the public and family life. 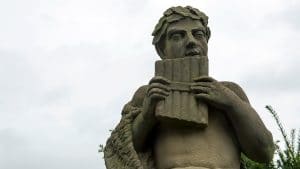 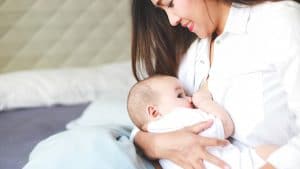 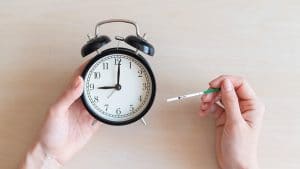